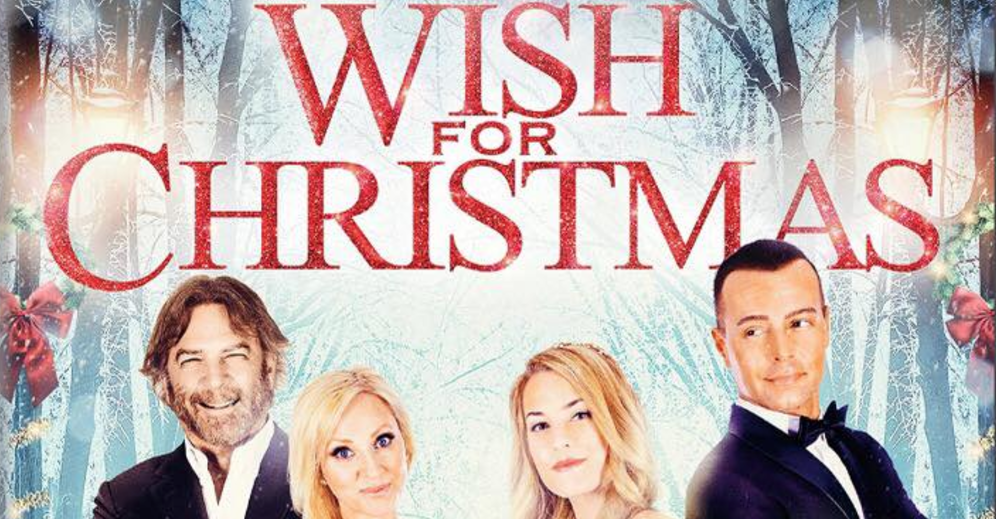 Just in time for the holidays, comedian Bill Engvall stars in a new faith-based film Wish for Christmas, now available for download and on DVD.

The movie features a high school senior, played by Anna Fricks, who is told by her parents, played by Joey Lawrence and Leigh-Allyn Baker, that she has miss the town’s winter dance to attend a Christmas Eve service at church. She furiously and successfully wishes away her parents’ faith, only to find that it brings disastrous consequences to her family and community. To restore their faith, she is led through a series of adventures that change her heart and those around her.

One of those adventures happens to feature Engvall as, you guessed it, Santa Claus himself!

For a behind-the-scenes look at the film, follow Wish for Christmas on Facebook. You can buy the DVD at Walmart, Amazon and wherever DVDs are sold. You can also download or rent the movie on iTunes, VUDU and other streaming platforms.

Wish for Christmas is brought to you by the producers of Catching Faith, another faith-based film in which Engvall starred as a football coach. Well illustrating the comedian’s range, the release of the feel-good holiday film comes just months after the release of the The Neighbor, a suspense thriller that features Engvall as the villain. 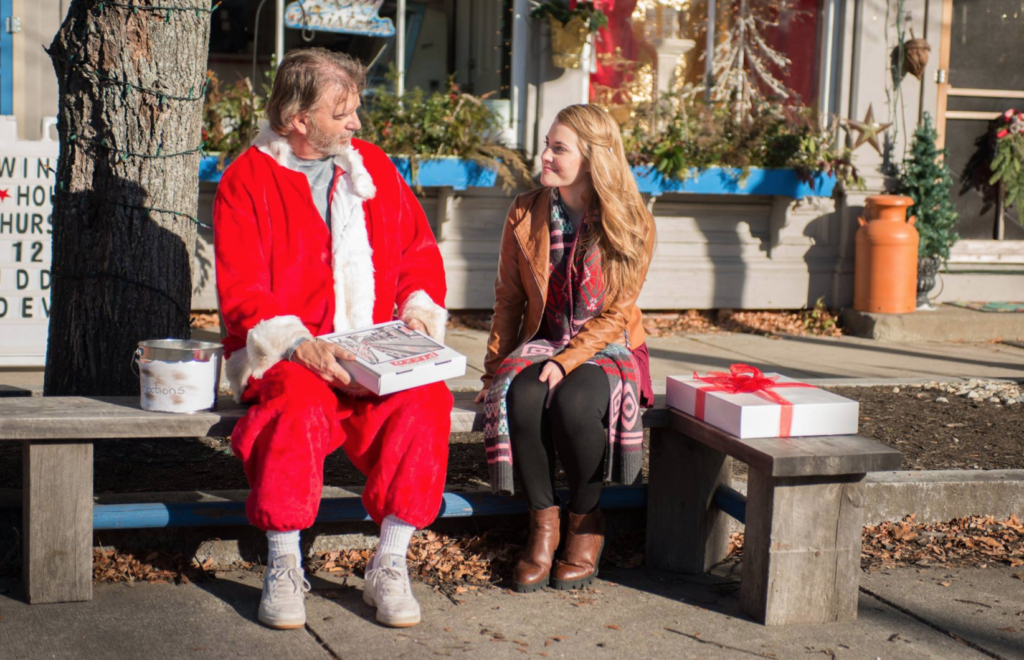 A shot of Bill Engvall as Santa Claus in the new film, “Wish for Christmas.”